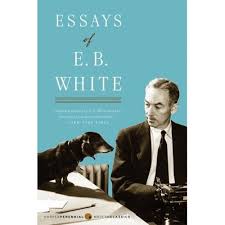 I sank into a chair and sat still for a few minutes to think about my troubles, and then I got up and went to the barn, catching up on some odds and ends that needed tending to. Unconsciously I held off, for an hour, the deed by which I would officially recognize the collapse of the performance of raising a pig; I wanted no interruption in the regularity of feeding, the steadiness of growth, the even succession of days. I wanted no interruption, wanted no oil, no deviation. I just wanted to keep on raising a pig, full meal after full meal, spring into summer into fall. –EB White, “Death of a Pig”

Yesterday I tried to go to a regular yoga class at noon. It was the kind of hot yoga class that I used to go to every day without much of a second thought, you know, in the BC (Before Cancer) days. I should have expected that the class would be full of beautiful, fit university students. the instructor was like, “Okay, you’re in a plank. Can you raise your left foot? Now can you raise your left hand? Side plank time!” Then there was a sequence that involved going from chair pose to eagle to toppling tree to crescent moon to standing splits. At this point, it’s worth mentioning that I hate crescent moon more than anything, and it took me decades to even attempt it because, even at my most fit, I thought it was a cruel joke. Now I will attempt a standing split with the knowledge that it will never be pretty.

Just the day before I was at the downtown Y doing “chair yoga” in a dim room in the basement, where I was the youngest person by at least 20 years. And I won’t tell you that it was easy. “I think that chair yoga is as intense as the real thing,” Sue, my bright-eyed fellow-cancer sufferer told me chipperly in the Y locker room, “I love it!” So I went to chair yoga, and got to take a load off of my left foot, which is sprained for reasons that I need not go into here, but gives me a new appreciation for all the work that is done by the tiny muscles and bones in your foot.

It’s probably a good measurement of where my body is at. I go to acupuncture twice a week, as per one of my New Year’s resolutions, to deal with the peripheral neuropathy and the nerve pain in my right hip. I used to be a regular at adult fitness classes – yoga, weights, etc. – and now I’m looking forward to Tai Chi at the local community school tomorrow night. I used to climb 5.10s at the rock-climbing gym and hope (unsuccessfully) to pass the lead climb test. Now I take the kids to the climbing gym and cheer them from the sidelines. Sure, cancer takes its toll, but I’m aging at the same time, so maybe this is the season of life when I’m supposed to call it quits?

Or maybe I was too fit to begin with. I spent decades getting to be able to hold a tree pose, and now I’m just too wobbly. So today I went back to chair yoga, where I can still do tree pose but get to grab onto a chair if I wobble. But Sue was not there to cheer me on. In fact, I learned that Sue died unexpectedly on Saturday. The last time that we talked, we said a quick and partial good-bye in the Y locker room. “I’m sure I’ll see you again before your surgery next week!” and she quickly agreed. She was deep in conversation with someone else when I left because she knew everyone in that room. I was grateful to her for knowing just when to seek me out and share her experiences, as she always had her little walker to keep her mobile, her baggy lululemon pants and her leg wraps so that she could work out. “I wasn’t feeling great this morning, but then I realized that if I don’t come here, then my day will get even worse!” she reported. And then we made plans to go to chair yoga.

The news of the death of my pig traveled fast and far, and I received many expressions of sympathy from friends and neighbors, for no one took the event lightly and the premature expiration of a pig is, I soon discovered, a departure which the community marks solemnly on its calendar, a sorrow in which it feels fully involved. I have written this account in penitence and in grief, as a man who failed to raise his pig, and to explain my deviation from the classic course of so many raised pigs. The grave in the woods is unmarked, but Fred can direct the mourner to it unerringly and with immense good will, and I know he and I shall often revisit it, singly and together, in seasons of reflection and despair, on flagless memorial days of our own choosing.  –EB White, “Death of a Pig” 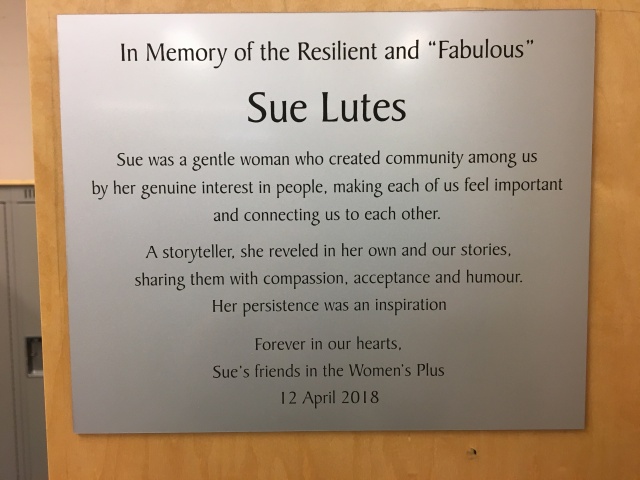